If you are looking for the User, Please Go to User:Nilem12

Nilem12 (A.K.A Vesper One) is the leader of the Vespers, and The German Empire. He is also part of Task Force 141. He knows German and Russian.

Max Vesper was Nilem12's Father. He was German.

Hope Vesper was Nilem12's mother. She was also Russian. She died protecting Nilem12. 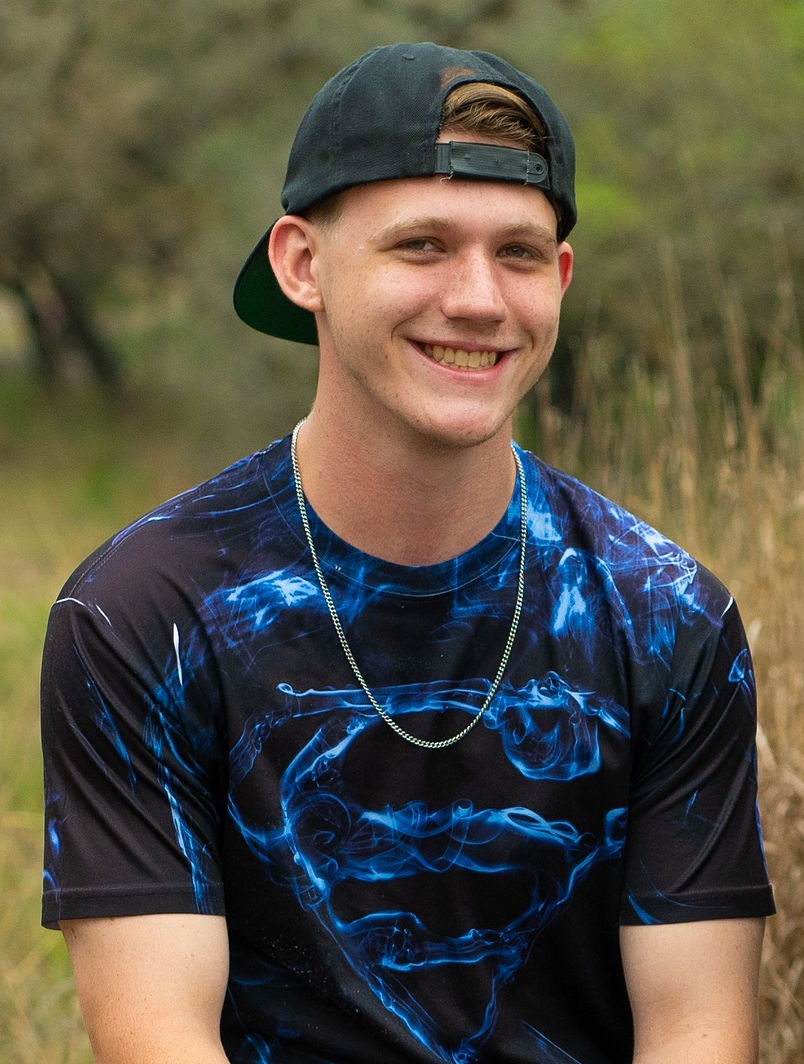 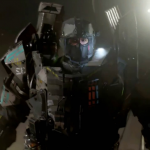 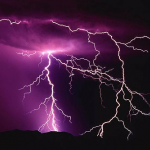